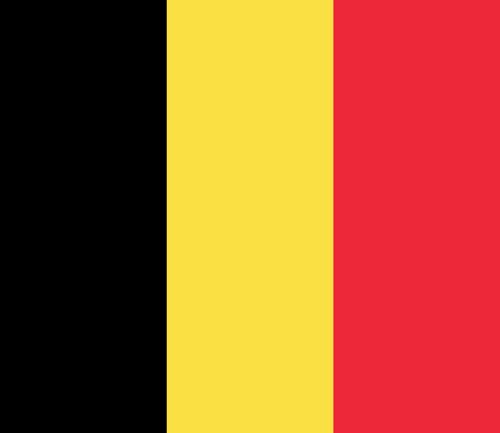 Particle physics in Belgium takes place at the universities of Antwerp, Brussels (both Dutch- and French-language universities), Gent, Leuven, Louvain-la-Neuve and Mons, with activities in many experiments. The largest groups are in the CMS-experiment at the LHC and in IceCube, but there is also participation in NA62, JUNO and SoLid. The outreach activities are many and diverse, ranging from Masterclasses to regular lectures for general public. Recently a major effort began to establish Gravitational Waves as a research line in almost every university, with participation in Virgo and the Einstein Telescope Pathfinder projects. 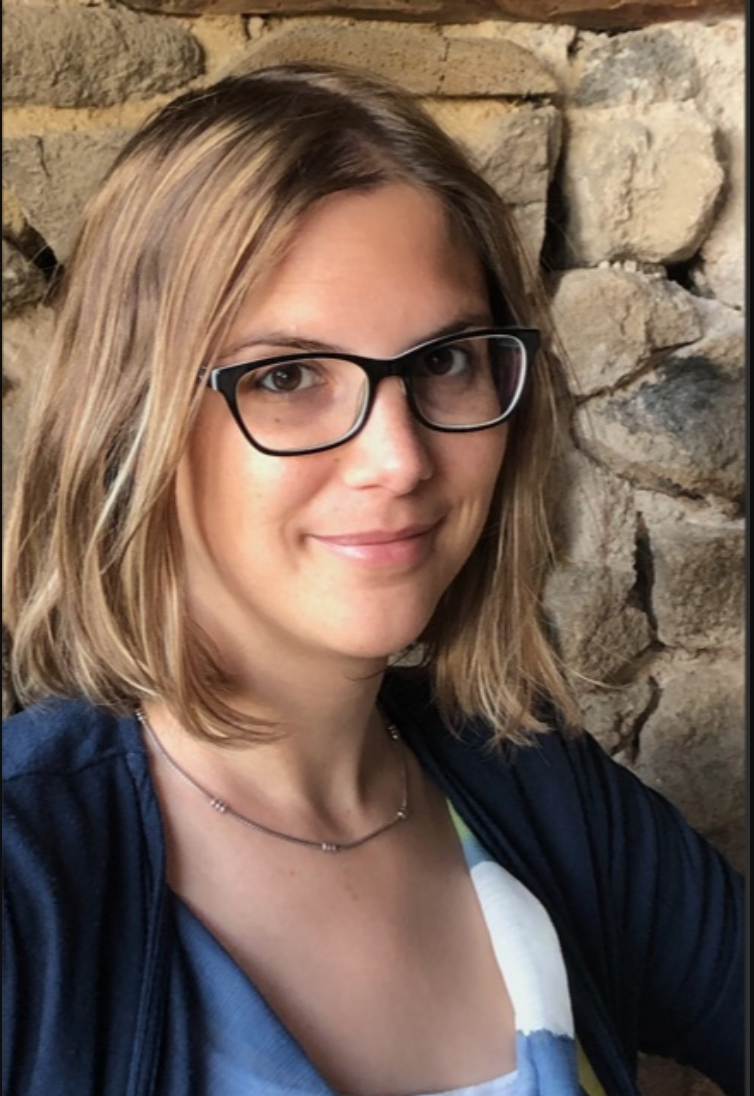 Gwenhaël De Wasseige carried out her PhD studies between VUB, Belgium, and University of Wisconsin-Madison in the USA. She has been hunting for astrophysical neutrinos with the IceCube Neutrino Observatory since 2014, and with KM3NeT since 2018. She mainly focuses on low-energy astrophysical neutrinos that could be emitted in transient phenomena, such as gamma-ray bursts, binary compact mergers, core-collapse supernovae, and solar flares.

After defending her thesis in 2014 and working in Paris, France as a MSCA IF, Gwenhaël is now an assistant professor at UCLouvain in Belgium where she leads the astroparticle physics group at the Research Institute for Mathematics and Physics.

Gwenhaël has been creating and coordinating several large scale outreach programs, such as an experiment contest challenging children to invent an experiment that would have a different result in Belgium and at the South Pole, or more recently the ‘Draw me a Neutrino’ contest organized by the KM3NeT Collaboration.

Passionate by science communication, Gwenhaël has been writing several outreach articles, designing activities for a broad audience, and taking part in citizen science and art&science projects.

In 2017 Gwenhaël received the Science Communication year prize of the Belgian Academy of Science and Arts for the outreach program she has developed around her trip to the South Pole. She is also the co-chair of the Outreach Committee in KM3NeT.

Gwenhaël is stepping in as Belgium’s representative to IPPOG in 2021, taking over from Dirk Ryckbosch.