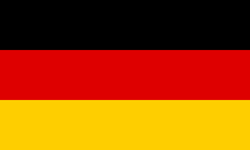 Germany has a very large community in basic research on particle physics, nuclear physics and astrophysics, with more than 2000 people attending the regular common national conferences. The diversity of the physics program in these fields is also reflected in the scales of the involved experiments and collaborations ranging from table top nuclear decay experiments to large scale accelerator facilities, such as CERN/LHC and GSI/FAIR. The research in Germany rests on three pillars of activity in Universities, Max-Planck-Institutes and the Helmholtz Centres.

It is a key mission to explain the aspects of these fundamental research efforts to the general public and motivate young people with various background to contribute to the answers on the basic question of the origin of matter and the universe, and to advance technology and applications in related areas, such as medicine and the energy sector.

In Germany, a nation wide network (Netzwerk Teilchenwelt) since 2010 connects a growing number of research institutes and facilities to promote particle, astroparticle and nuclear physics.
Within the framework of Netzwerk Teilchenwelt, scientists are bringing particle physics into the classroom. Young researchers, mostly PhD students from the participating universities and research institutes, hold events for high school students, such as Masterclasses with data from various experiments or hands-on detector experiments.

Each year, around 3500 pupils take part in the multi-stage program, including 70 high school students being invited to CERN for workshops or to pursue their own research projects. Promising young academics continue to receive support during their studies and stay in close connection with the research groups via a Fellow program 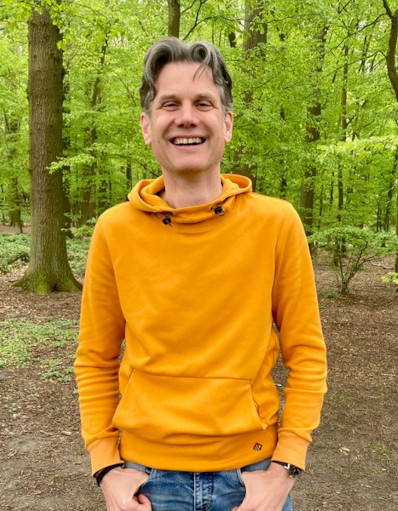 Christian is a researcher at the University of Münster (Germany), where he also completed his PhD in 2005 while working at the PHENIX Experiment at RHIC/BNL. In 2006 he became a CERN Fellow in the ALICE collaboration and served as a CERN guide for all LHC experiments. He returned to Münster as an EMMI Research Fellow in 2008 and established the local outreach activities and Masterclasses on particle physics with the start of the German framework "Netzwerk Teilchenwelt". His primary field of research is the study of the Quark-Gluon-Plasma with hard and electromagnetic probes.

Christian  is very interested in communicating the concepts and facets of fundamental research to the general public, from primary school to senior citizens and from the Big Bang to neutrinos and dark matter. He  enjoys visiting schools, organizing masterclasses and public events to talk about nuclear and particle physics, detectors and life as a physicist, often with LEGO in his hand and a VR-Headset. Since 2019 Christian is the coordinator of a hub for outreach in particle and nuclear physics in Germany (KONTAKT), with the aim to broaden the concept of Masterclasses and workshops to various age groups and across  the topics in nuclear and particle physics.