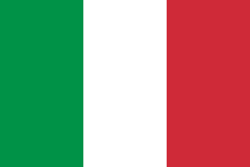 The Italian research agency dedicated to the study of the fundamental constituents of matter and the laws that govern them, under the supervision of the Ministry of Education, Universities and Research (MIUR), is the Italian National Institute for Nuclear Physics (INFN). It conducts theoretical and experimental research in the fields of subnuclear, nuclear and astroparticle physics. Groups from the Universities of Rome, Padua, Turin, and Milan founded the INFN on 8thAugust 1951 to uphold and develop the scientific tradition established during the 1930s by Enrico Fermi and his school, with their theoretical and experimental research in nuclear physics. In the latter half of the 1950s, INFN designed and built the first Italian accelerator, the electron synchrotron developed in Frascati, where its first national laboratory was set up. During the same period, INFN began to participate in research into the construction and use of ever-more powerful accelerators being conducted by CERN, in Geneva. Today INFN employs some 5,000 scientists whose work is recognized internationally not only for their contribution to various European laboratories, but also to numerous research centres worldwide. All of INFN’s research activities are undertaken within a framework of international competition, in close collaboration with Italian universities on the basis of solid academic partnerships spanning decades.

As an Institution working on cutting-edge scientific issues, INFN has a significant impact on the progress of knowledge, on technological development and on the economy of the country. Aware of this role, and of the fact that it is the duty of a public body to share its activities and the results that derive from them with society, the Institute is increasingly committed to outreach and public engagement. The Institute plays an important role in the communication of physics at the national and local level, by promoting, designing and implementing initiatives for the dissemination and promotion of scientific culture, both for the general public and for specific targets. In addition to traditional initiatives, it studies and experiments new forms of communication, emphasizing the fundamental relationship between physics and other areas of knowledge. The Institute also contributes a lot to the training of high school students through scholarships, internships, teacher training and school-work projects. 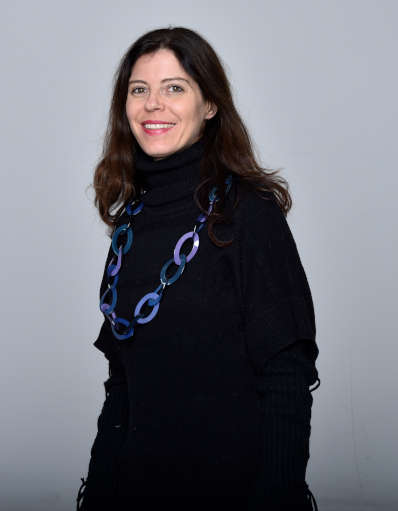 Catia joined the Communications Office of the Italian National Institute for Nuclear Physics (INFN) in 2004. Having graduated in Mathematics at the Rome University “La Sapienza” (2002) she then achieved a Master in Science Communications in Milan (2003). Since 2007 she has also officially been recognised as a journalist. At INFN Catia has been working on the creation and organisation of exhibitions and of several outreach events on Particle Physics. Catia assumed the role of Italy’s representative to IPPOG in 2008 and took over the role of country coordinator for IPPOG’s “International Masterclasses” in Italy the same year. Catia has been managing editor of INFN’s publication “Asimmetrie” since 2011 and is now its director. “Working for IPPOG is a great experience for me. It combines my commitment to developing outreach with my personal interest in working in an international environment”.