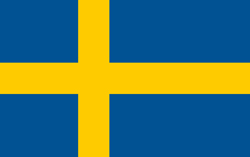 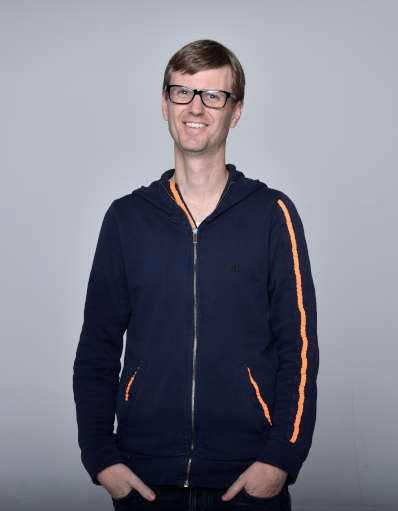 Jonas Strandberg is an assistant professor in particle physics at the Royal Institute of Technology (KTH) in Stockholm. He started his career at Stockholm University, where he got hooked on particle physics after spending the summer of 1998 at CERN as a summer student. He graduated in 2001 and continued at Stockholm University for his doctoral studies, where his research concerned top quark physics at the Tevatron collider outside Chicago. He defended his Ph. D. thesis in 2006 and spent the following four years as a postdoc at the University of Michigan, before joining KTH as an assistant professor in 2011. He is a member of the ATLAS collaboration at CERN, and for many years now Jonas has been involved in the search for, and the subsequent discovery of, the Higgs particle in ATLAS.

The discovery of the Higgs particle, announced on the 4th of July 2012, has been widely heralded as one of the most important discoveries in physics of all time. With the additional media attention following the award of the 2013 Nobel Prize in physics to Francois Englert and Peter Higgs, interest in particle physics is booming and Jonas loves it. “Explaining what we do, and why we do it, is really the most appealing part of the job for me. The beauty of the laws of physics, or the discovery of a hitherto undetected particle 50 years after its existence was postulated, are things that captures the imagination of mankind in a way that a great piece of art does. Our curiosity is what makes us human, and those of us that are fortunate enough to be there when the boundaries of our knowledge are pushed further away owe it to society to share that excitement with everyone. But it is not all about the flashy discoveries either, our most important task is to make sure that we stimulate the desire to learn that can be found in young people and make them enthusiastic about science and higher education.”

Jonas became Sweden’s representative in IPPOG in 2014 and is a popular choice for giving public lectures about the Higgs particle and the physics done at CERN in his home country. He is a long-time contributor to the Masterclass program in Sweden and is very active in promoting high schools students interest in physics.